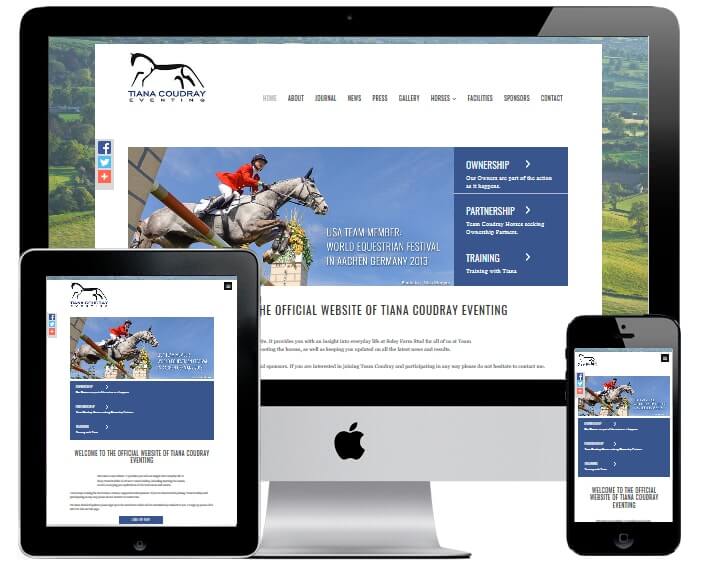 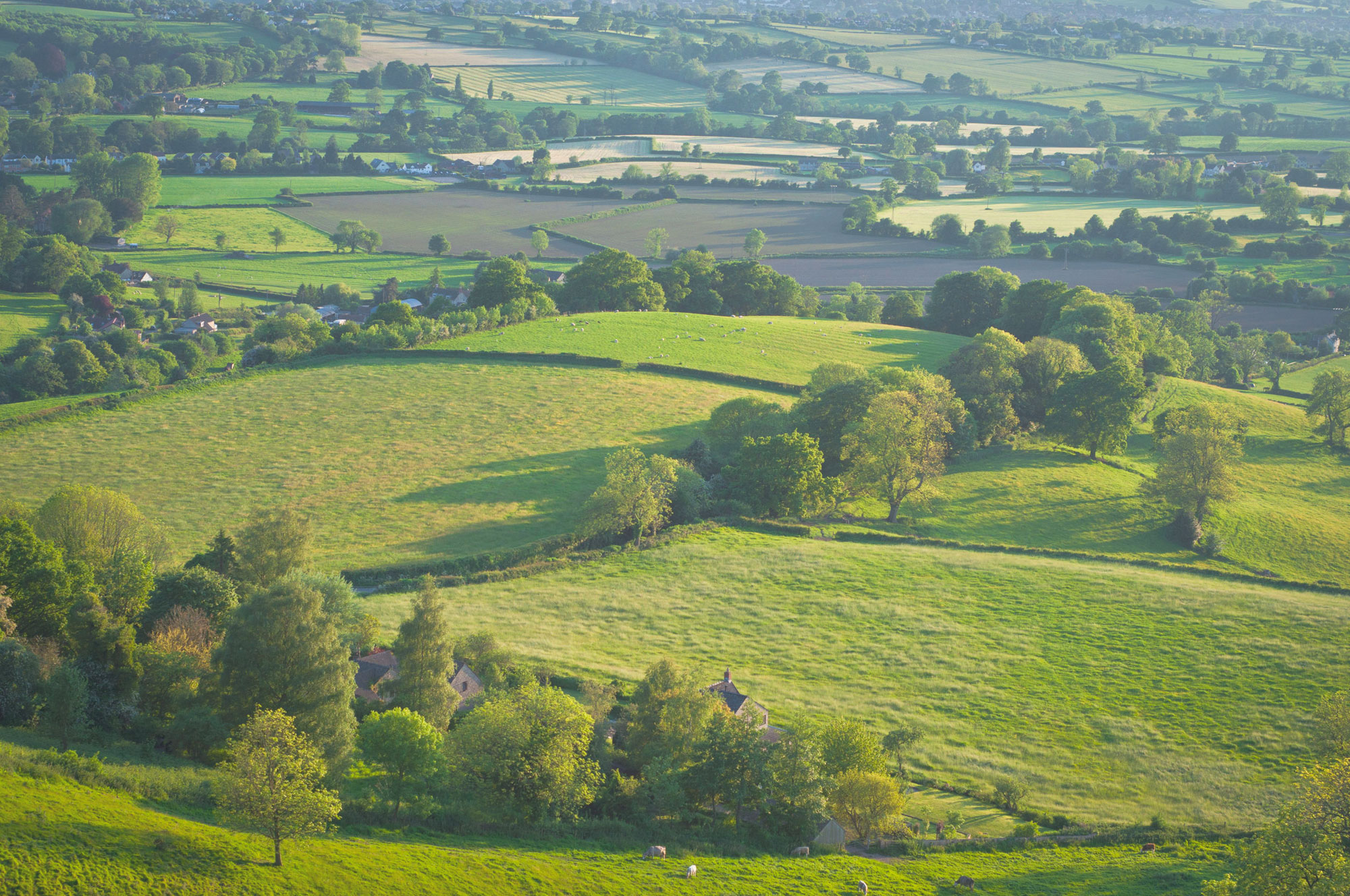 Tiana Coudray is based in Swindon, England. She has recently moved to a lovely facility in this new location so as to expand her business.
Tiana has verified that Americans are a force to be reckoned with on the European circuit! Following an outstanding second place on Ringwood Magister in the CCI 3* at Blenheim Palace Horse Trials in 2011 and a 5th place, making her the highest placed American at Barbary Castle Horse Trials in June 2012, she justly secured her selection for a place on the USA team for 2012 London Olympic Games. An impressive achievement at only 23 years of age!

2013 proved to be another exciting year for Tiana. She and Ringwood Magister completed Badminton Horse Trials with a top 20 finish, ratifying her selection for the USA team at The World Equestrian Festival in Aachen, Germany, where they went on to place 10th individually with outstanding performances in all three phases. Tiana managed to secure another great performance at Badminton 2014, finishing in the top 25 of a seriously tough Badminton.

Although Tiana began riding lessons in the third grade, her equestrian career didn’t take off until 2003 when she purchased her partner King Street, aka “Danny”. She and Danny started out at Novice level, and in two short years found themselves competing at the two-star level. But Tiana was a seasoned World competitor prior to buying Danny, just not in equestrian sports! Up until she was 15, Tiana spent 10 years as a serious Irish Dancer, training and competing around the world, including five Irish Dancing World Championships where she had a career high of finishing 8th in the world. Tiana credits her success in eventing to the benefits that ten years of serious dance training and competition brought to her riding: peak physical condition, super balance, and an increased sense of total body awareness. In 2004 and 2008 Tiana’s Young Rider Team won gold at the North American Young Rider’s Championships, with Tiana also winning an individual silver medal in 2004. She has also been named the USEA Young Rider of the Year an unprecedented three times, in 2005, 2007 and 2009.

Tiana currently has availability for competition liveries to join her team competing on the UK circuit; she is a professional and dedicated rider with a strong desire to win. If you would like to discuss placing a horse with her or sponsorship opportunities please do not hesitate to contact us.

Are you ready for a better, more productive business?

Stop worrying about technology problems. Focus on your business.
Let us provide the support you deserve.