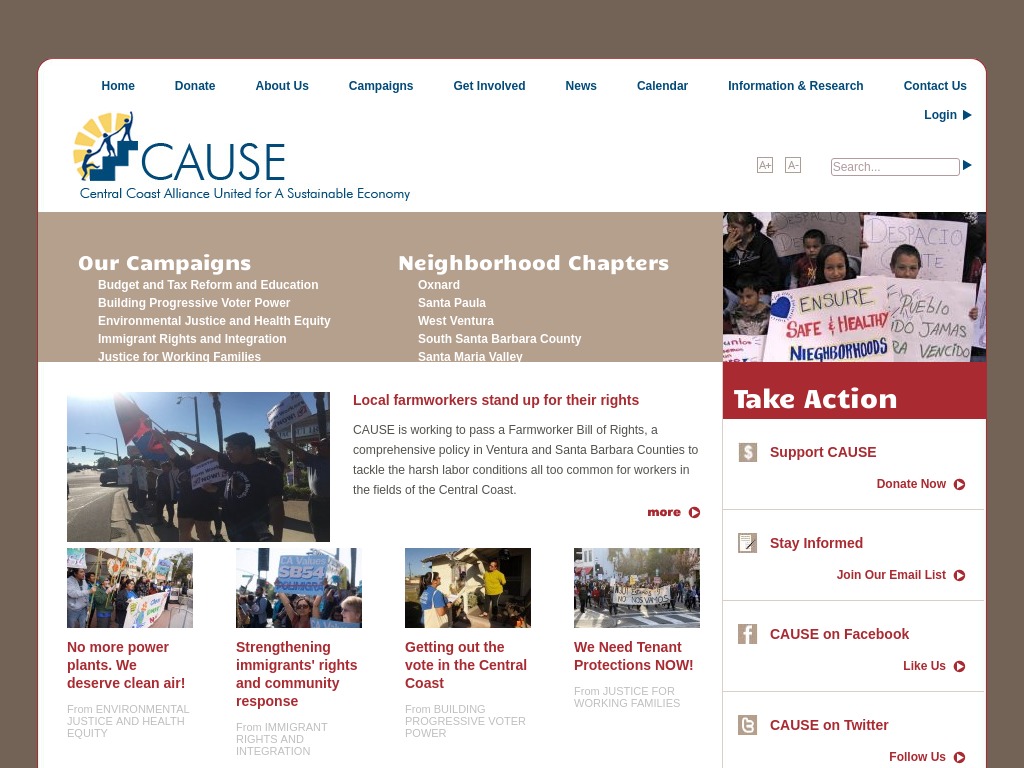 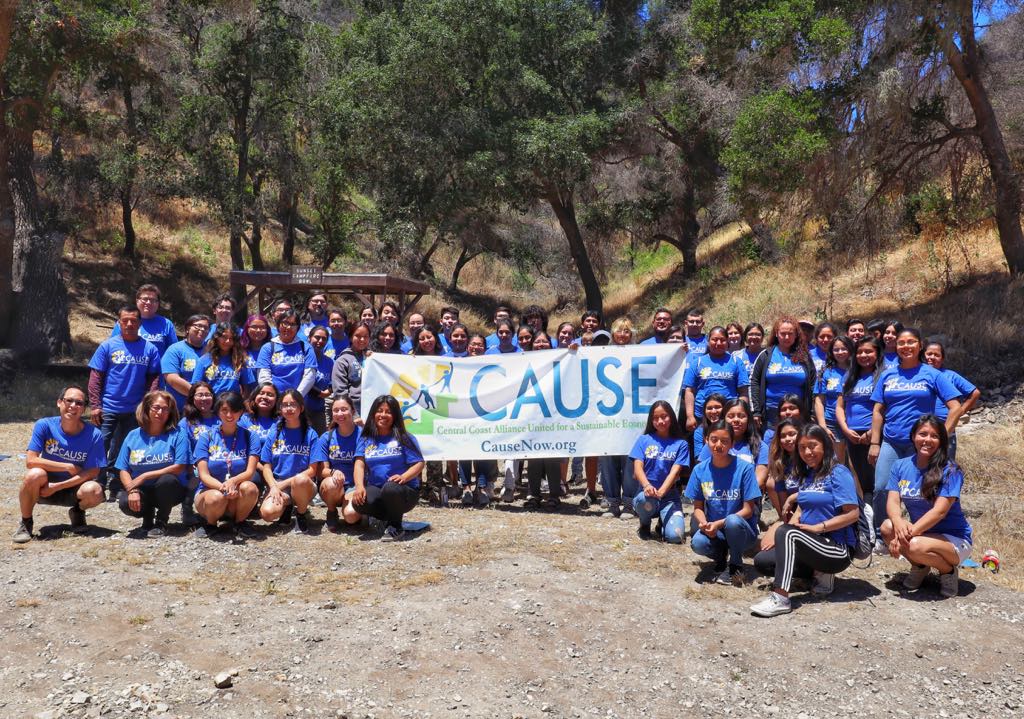 CAUSE began as two separate organizations, CAUSE in Ventura County in 2001 and PUEBLO in Santa Barbara County in 2003, which both emerged during the living wage movement and won milestone victories to create a living wage region on the Central Coast. In 2012, the two organizations joined forces, and CAUSE took on PUEBLO’s work in Santa Barbara County, creating a regional organization for social, economic and environmental justice.

CAUSE’s vision is that together we can create a global community where we all contribute to, and benefit from, a sustainable economy that is just, prosperous and environmentally healthy.

Are you ready for a better, more productive business?

Stop worrying about technology problems. Focus on your business.
Let us provide the support you deserve.